How the Environment Has Changed Since the First Earth Day

You are here:
Environment 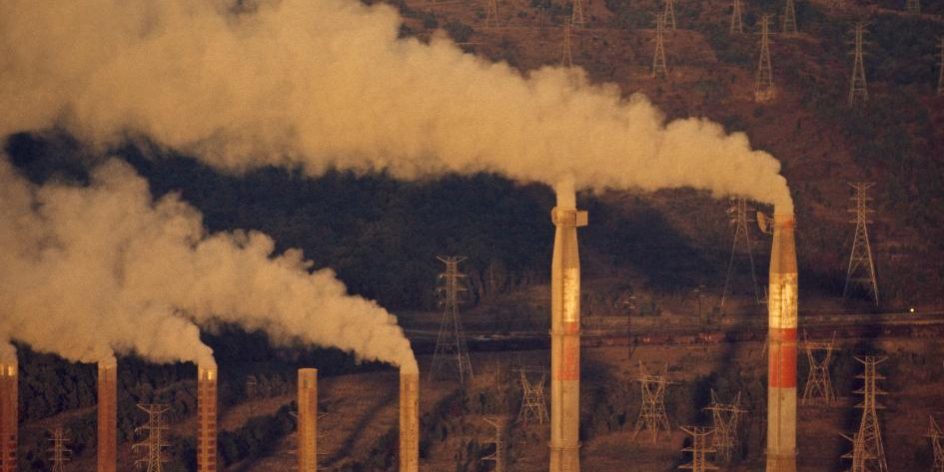 When Earth Day was first created in 1970, it rode the coattails of a decade filled with social activism. Voting rights were strengthened, civil rights were outlined, and women were demanding equal treatment.

But there was no Environmental Protection Agency, no Clean Air Act, or Clean Water Act.

Fast forward 48 years and what started as a grassroots movement has exploded into an international day of attention and activism dedicated to preserving the environment. Officially, the United Nations recognizes this upcoming April 22 as International Mother Earth Day.

Across the globe, millions of people take part in Earth Day. According to the Earth Day Network, one of the largest activist bodies organizing Earth Day events, people celebrate by holding marches, planting trees, meeting with local representatives, and cleaning up their local environments.

A series of critical environmental issues helped birth the modern environmental movement. Rachel Carson’s book Silent Spring published in 1962. It brought to light the dangerous use of a pesticide called DDT that was polluting rivers and destroying the eggs of birds of prey like bald eagles.

When the modern environmental movement was at its genesis, pollution was in plain sight. White birds turned black from soot. Smog was thick. Recycling was nascent.

Then, in 1969, a large oil spill struck the coast of Santa Barbara, California. It moved then-Senator Gaylord Nelson from Wisconsin to put Earth Day on the national stage. More than 20 million people turned out.

It spurred a movement that pushed then-President Nixon to create the Environmental Protection Agency. In the 48 years since the first Earth Day, there have been more than 48 major environmental wins. Protections have been put in place on everything from clean water to endangered species.

The EPA also works to protect human health. For example, lead and asbestos, once common in homes and offices, have been largely phased out of many common products.

The theme of 2018’s Earth Day celebration is plastics—specifically how to decrease their unwanted impacts on our environment. What was perhaps set in place in the mid-20th century when plastic was manufactured on a large scale has come back to haunt us.

Plastic refuse is everywhere. It’s bigger than Texas in the Pacific garbage patch, and it’s as small as the micro plastics getting eaten by fish and churned out on our dinner plates.

Some environmental groups are leading grassroots movements to cut back on the use of common plastics like straws; the U.K. even recently proposed passing a law to ban them. It’s one incremental way to cut back on the whopping 91 percent of plastic that isn’t recycled.

And it’s not just plastic imperiling the Earth. Today’s worst environmental issues are seemingly a culmination of all the groundwork laid over the past two hundred years.

“The two most pressing issues we face today are habitat loss and climate change, and these issues are interrelated,” says Jonathan Baillie, chief scientist of the National Geographic Society.

Climate change has been called a threat to biodiversity and national security. Studies have linked it to the destruction of the Great Barrier Reef and abnormal weather.

Unlike the first Earth Day, 2018’s celebration exists in a world with a more robust regulatory framework to enact environmental policy and regulate our impact.

Whether that framework will stay intact is now a matter of debate. (See a running list of how the Trump administration is changing the environment.)

“First, we need to place greater value on the natural world,” he says.

Then, we need to commit to protecting regions like the Amazon and Congo that house critical environments. Lastly, he notes, we need to innovate more rapidly. Producing protein for consumption more efficiently and cultivating renewable energy resources will help reduce the impacts of what he sees as the Earth’s greatest threats.

“One of our biggest obstacles is our mindset: we need people to emotionally connect to the natural world, understand how it works and our dependence on it,” Baillie says. “Fundamentally, if we care about the natural world, we will value and protect it and make decisions that ensure the future of species and ecosystems.”