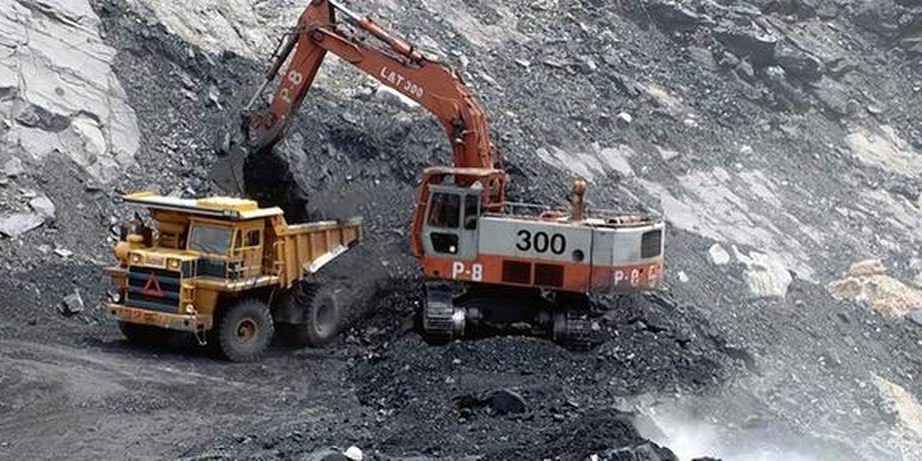 IEA report shows China, U.S. & India together accounted for nearly 70% of the rise in energy demand

India emitted 2,299 million tonnes of carbon dioxide in 2018, a 4.8% rise from last year, according to a report by the International Energy Agency (IEA). India’s emissions growth this year was higher than that of the United States and China — the two biggest emitters in the world — and this was primarily due to a rise in coal consumption. China, the United States, and India together accounted for nearly 70% of the rise in energy demand.

India’s per capita emissions were about 40% of the global average and contributed 7% to the global carbon dioxide burden. The United States, the largest emitter, was responsible for 14%.

As per its commitments to the United Nations Framework Convention on Climate Change, India has promised to reduce the emissions intensity of its economy by 2030, compared to 2005 levels. It has also committed to having 40% of its energy from renewable sources by 2030 and, as part of this, install 100 GW of solar power by 2022.

However the IEA report, made public on Tuesday, showed that India’s energy intensity improvement declined 3% from last year even as its renewable energy installations increased 10.6% from last year.

Global energy consumption in 2018 increased at nearly twice the average rate of growth since 2010, driven by a robust global economy and higher heating and cooling needs in some parts of the world. Demand for all fuels increased, led by natural gas, even as solar and wind posted double digit growth. Higher electricity demand was responsible for over half of the growth in energy needs. Energy efficiency saw lacklustre improvement. As a result of higher energy consumption, carbon dioxide emissions rose 1.7% last year and hit a new record, the authors of the report said in a press statement.

The United States had the largest increase in oil and gas demand worldwide. Gas consumption jumped 10% from the previous year, the fastest increase since the beginning of IEA records in 1971.

India says it will cost at least $2.5trillion (₹150 trillion approx.) to implement its climate pledge, around 71% of the combined required spending for all developing country pledges.

How the Environment Has Changed Since the First Earth Day
May 22, 2019

Our Work
About Pehchan
Blog
Go to Top