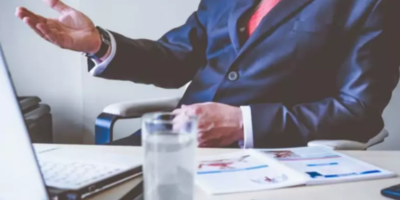 NEW DELHI: Notwithstanding the increasing adoption of automation, 76 per cent of employers in India plan to increase or maintain their headcount, while the global figure stands at 87 per cent, says a report.

According to a ManpowerGroup report, companies that are digitising are growing, and that growth is producing more and new kinds of jobs.

Organisations that are already automating tasks and progressing their digital transformation are most confident of increasing headcount, it said.

ManpowerGroup surveyed 19,000 employers in 44 countries on the impact of automation on job growth in the next two years. It noted that 87 per cent of employers globally and 76 per cent Indian employers plan to increase or maintain headcount as a result of automation.

“As more and more robots are being added to the workforce, we, as leaders, must ensure that humans are integrated with machines, as this is the need of the hour,” said Manmeet Singh, president – Experis, ManpowerGroup India.

The report further noted that the global talent shortages are at a 12-year high and new skills are appearing as fast as others disappear.

Accordingly, upskilling is on the rise, 84 per cent of companies plan to upskill their workforce by 2020, up from just 21 per cent in 2011.

Singh noted that focusing on effective upskilling will eliminate the human versus machine difference, thereby bringing the humans and machines together as coworkers on the same platform.

Jobs are human capital: Quality of Indian jobs is falling, there are fewer rewards for getting an education today
May 22, 2019