You are here:
BlogHealth 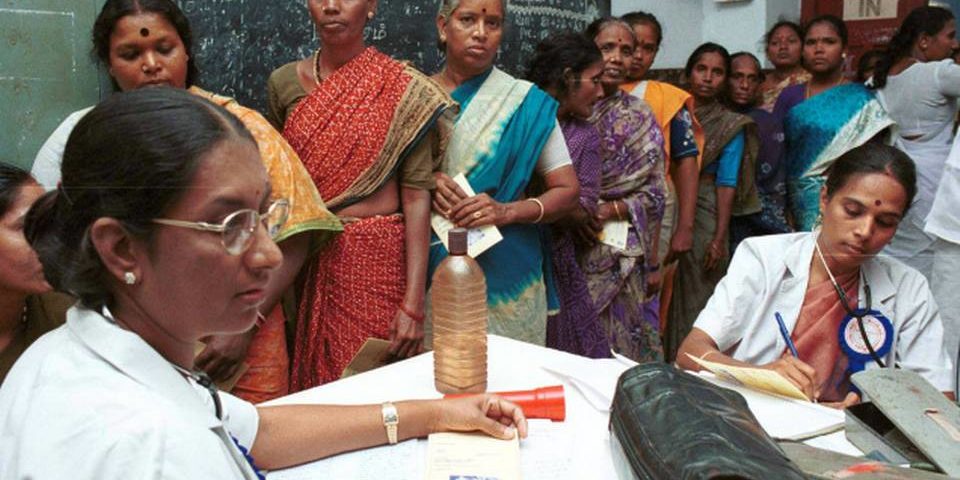 A first of-its-kind study across all 640 districts of the country, highlights the impact of women’s health on stunting of children.

According to the International Food Policy Research Institute (IFPRI) study, analysing data from the National Family Health Survey (NHFS)- IV, parameters related to women, including education and age at marriage, account for 50% of the difference between districts with high and low levels of stunting among children below the age of five.

Across the country, in 239 districts more than 40% of the children are stunted, while 202 districts record between 30% and 40 % of stunting. Only 29 districts have levels between 10% and 20%, most of them in south India, the study reports.

India accounts for approximately a third of the world’s stunted children at 63 million.

The research highlights the need for targeted policy intervention to combat stunting, with a focus on addressing critical determinants in individual districts.

“Women related parameters are great drivers and these have to be focussed upon. This will involve interventions through the course of a girl’s life such as her education, nutrition, marriage as well as when she is a mother,” says Purnima Menon, senior research fellow at IFPRI.

Rural Health Care: Towards a Healthy Rural India
May 22, 2019